THIS IS A SPECIAL ORDER ITEM STARTING FROM £18000

The Drone Denial System is a 12v battery operated drone defence system. The system is an extremely light weight (3.5 pounds), handheld and mountable drone defence system that can be deployed in seconds. Our system creates an invisible and impenetrable shield that provides over ½ mile of vertical and horizontal protection from all commercially available drones using 2.4 and 5.8 GHz control frequencies.

Once a drone has lost access to the control and telemetric system, they are typically programmed to return to their initial take off position.

The Drone Denial System establishes a secure and invisible, no fly zone of airspace with an effective protective radius of over ½ mile, with over ½ mile in altitude protection. This invisible no fly zone can quickly and easily be deployed to protect sensitive and secure locations.

Our units can be deployed in many configurations:

The system can be deployed in their IP66 rated enclosure and used in harsh environments, under any weather conditions.

The Drone Denial System is designed to protect any sensitive or secure facility or location, such as:

The equipment can be deployed to protect any mobile or stationary location.

Our units are designed to operate from a single 12VDC power source. Our handle held unit consumes less then 0.5 Amps. Our system incorporates a 94mm panel antenna with a beam width of approximately 60 degrees. The power output for the transmitters can be adjusted in 1dBm increments by a software application. Output power can be reduced by up to 30dBm to meet operational constraints. 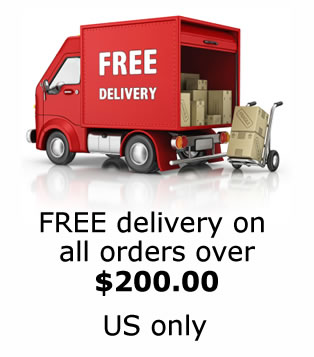